In our regular series, Laguna examines a luxury watch in-depth…

It almost goes without saying, circles rule the wrist. This sensible design is largely due to the cyclical nature of time, but convention and conservatism also play equally important roles. Watches that don’t conform to the circular mold are either short-lived, fashion-led objects or, more rarely, transcendent icons; bold shapes that literally stand out from the pack and have proved their place in a collection many times over. Patek Philippe has its share of unconventionally shaped stars in its stable, including the Art Deco-inspired Gondolo, the blockbusting Nautilus and the somewhat more classical star of today’s feature, the Golden Ellipse.

Ancient Greek mathematicians already concluded that applying the ‘Golden’ ratio of 1 / 1.6181 resulted in great beauty, whether it was in architecture or art. The Golden Ellipse proved that this was also true in watches. Ever since its introduction, it has been a staple in the collection of Patek Philippe with a loyal following. At the heart of charm and enduring appeal of the Golden Ellipse is its universality. The design is timeless, genderless and offers an admirably blank slate for Patek Philippe to showcase their many and varied skills. The Golden Ellipse is also a watch with quite a pedigree, with this year marking the design’s 53rd anniversary, making it the second-longest-running line in the collection, bested only by the more conventional Calatrava.

Patek Philippe expert and noted Ellipse enthusiast John Reardon of Collectability, and former Head of Watches at Christie’s, describes the overwhelming reaction to the watch in 1968 and its initial importance to the brand. By the early 1970s, people were clamoring to be part of the “exclusive circle of Patek Philippe” as the marketing described the Ellipse. It was at the height of luxury watchmaking and fashion – and the relatively thin watches were a significant counterpoint to the thick quartz watches of the 1970s.” 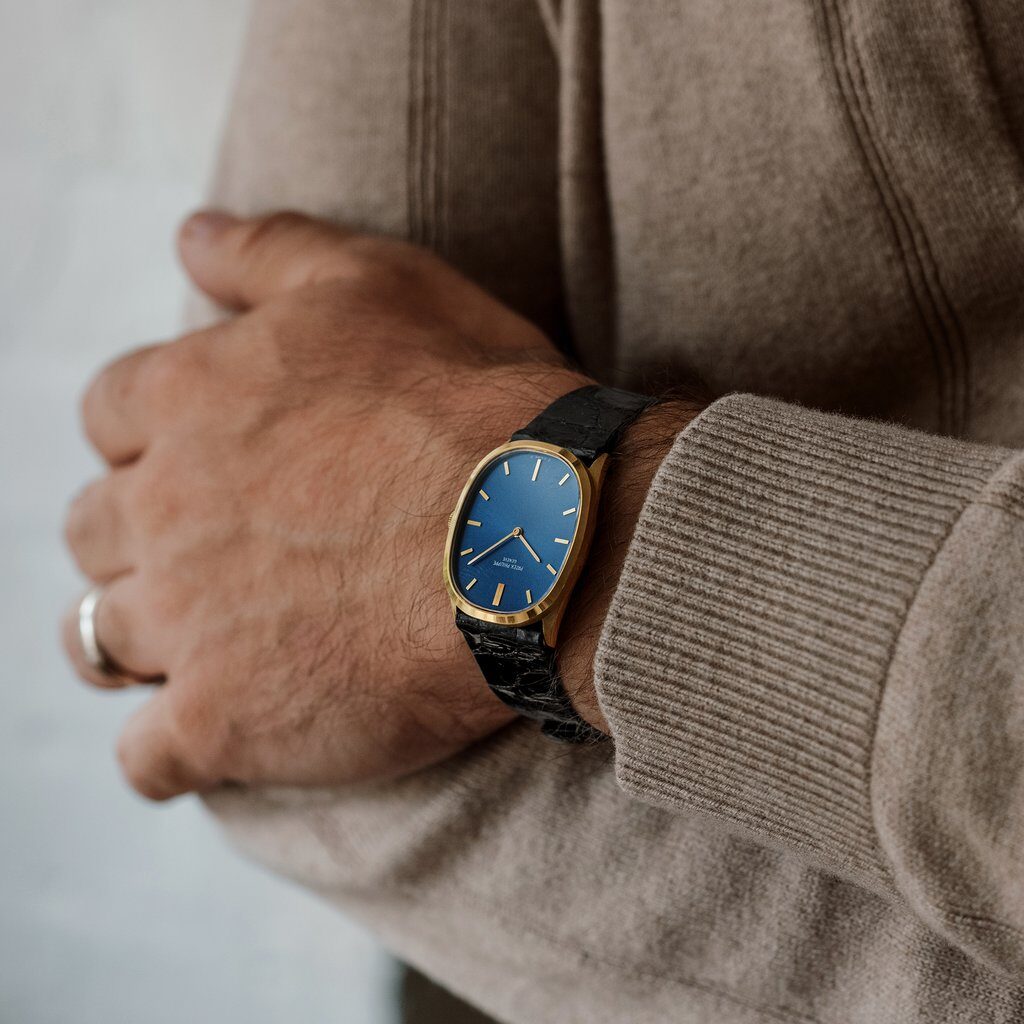 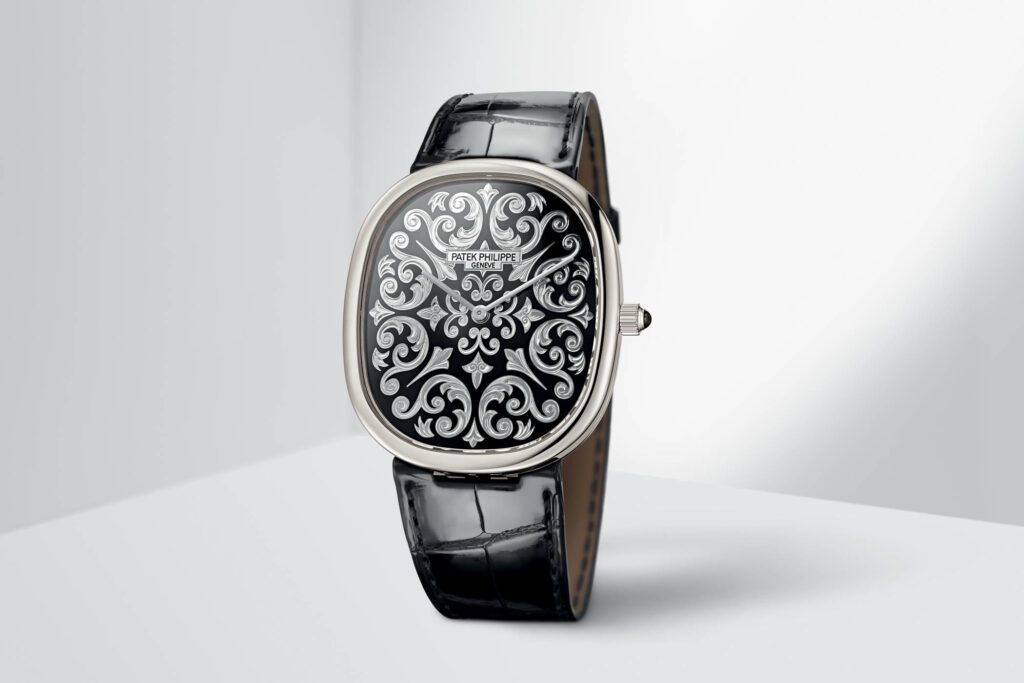 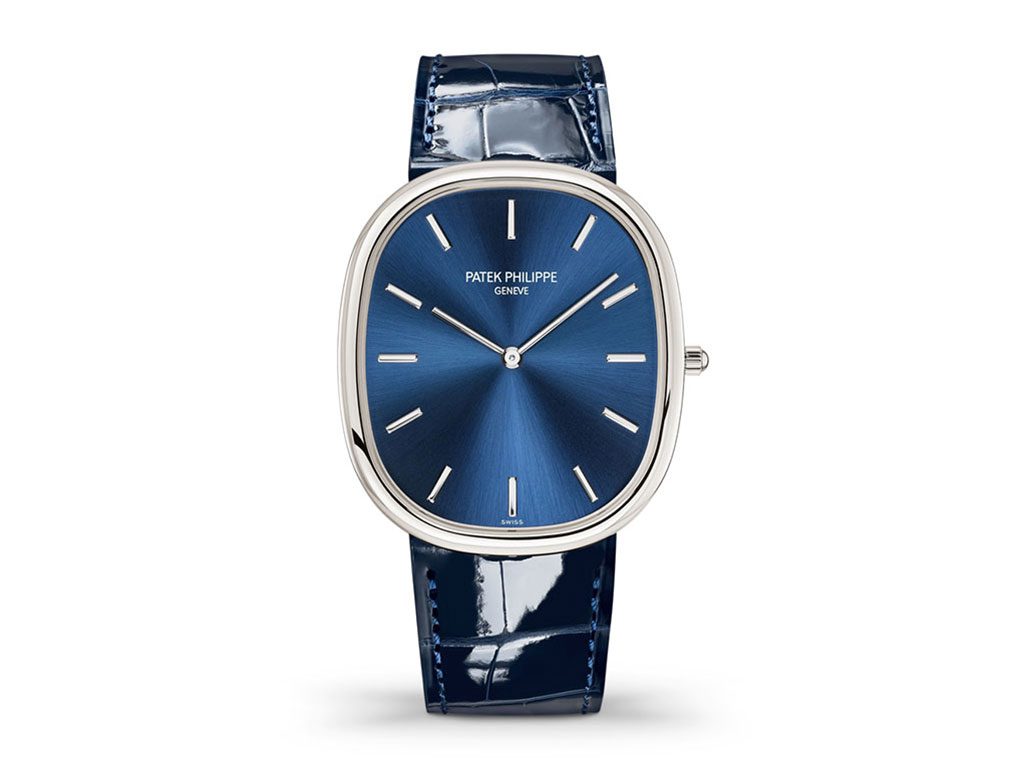 The model came into focus once more in 2018 when it celebrated its 50th anniversary and saw a series of well-received celebratory releases, like the ref. 5738R “Grande Taille” Golden Ellipse, in a larger case size in rose gold, with an onyx dial that served as the follow up to 2008’s platinum equivalent.

As for the earlier models themselves, they’re starting to gain attention again for the first time in decades. Perhaps it is because there is so much attention being made to seemingly neglected Patek Philippe families of references, but more likely it is because collectors are looking for alternatives to more exposed watches in the line. As time passes, their appeal might also potentially grow, being solidly in vintage territory, being over 40 years old. They are affordable icons of the past and offer incredible value for the dollar.

Enter your email before downloading this document